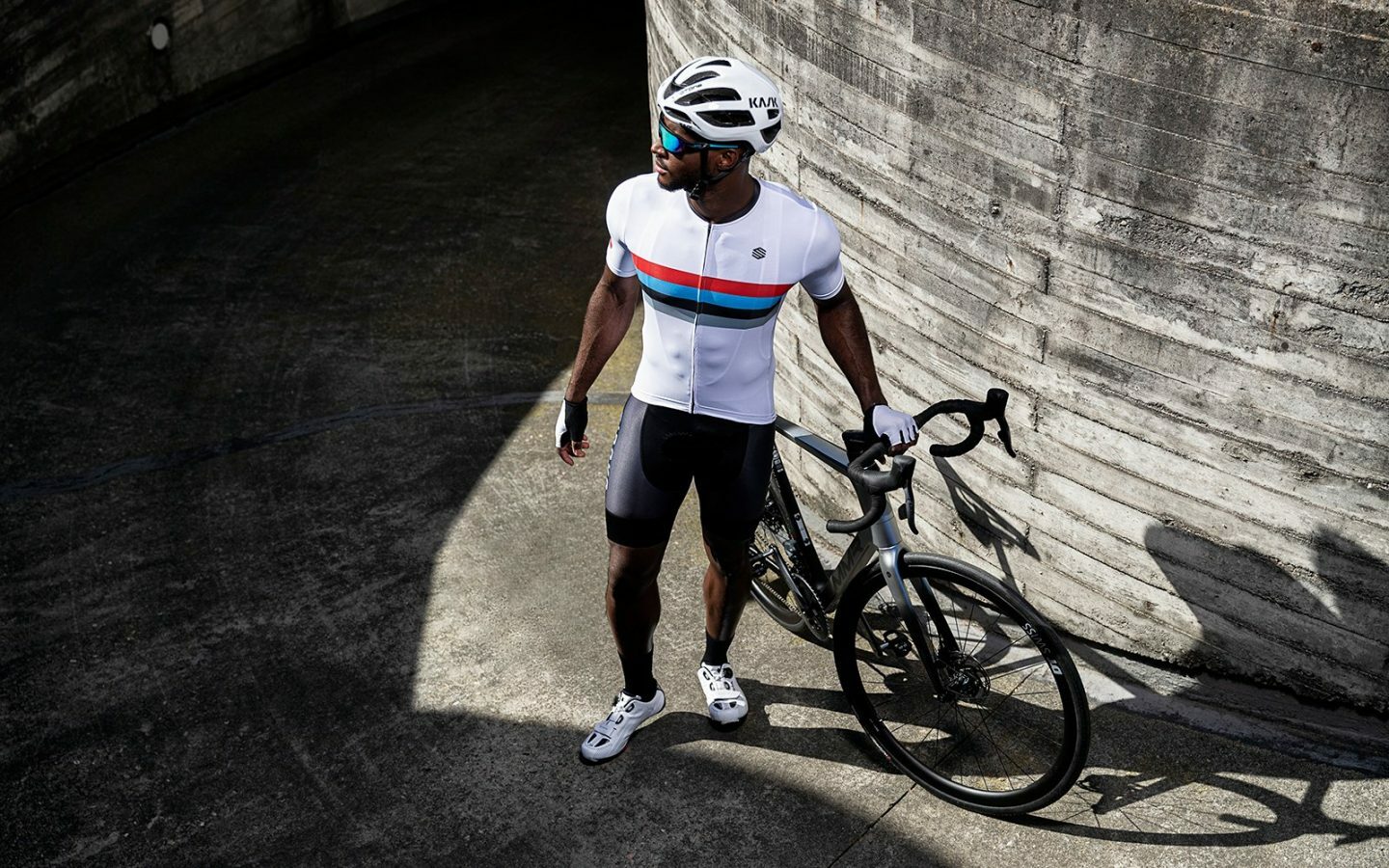 Knowledge is power, also in cycling. Being able to learn from your mistakes can help you avoid them in the future. That is why, whether you’re just a beginner or an experienced cyclist, we have our new top 10 mistakes in cycling for you to avoid. This time we’ll be focusing on those mistakes we most frequently make when we’re already on the bike.

This is the main one. Every cyclist – no matter the level – makes this mistake. It goes from a beginner’s: “Look mom, no hands!” to a world champion Julian Alaphilippe, who raises his hands as a celebration of a victory and ends up losing at the very last meter. And losing a race would be the lesser evil as this degree of overconfidence can have worse consequences, such as causing an accident or having one.

Always be careful; know your limits and don’t take unnecessary risks, especially during an unknown descent but also when you’re going slow, when you think everything is under control and you’re not paying attention to the road in front of you.

This is the most visible mistake and the one cyclists get reprimanded for the most, by both pedestrians and drivers. It goes from something as simple as running a red light to something as modern as using a phone while riding your bike. Let him who is without sin cast the first stone; we’ll have more cobbles than the Paris-Roubaix.

We have no excuse: If we get fined we can complain about it and say the city is not bike-friendly or that drivers also use their phones, but law is law and we must follow it. Get yourself informed about traffic rules in your country or the country you are going to visit, as the regulations can vary.

Being unreachable or not saying where you’re going

There’s no problem if you go out in a group as long as you stay with that group until you get home. But if you ride your bike on your own, be as concerned about your loved ones as they are about you. Think about your family, your partner, your kids, and put yourself in their shoes. Imagine what it would be like for them not to be able to find you or to reach you.

That is why, when you go out on your bike, you must always have a fully charged phone with you, and tell your loved ones where you’re going to be. There are phone apps that let you share your location in real time, and others that let you make an emergency phone call in case of an accident. Also, cycling computers have the option to send a message to your emergency contacts.

Not clipping out in time

If this is your first time using clip-in pedals, BE CAREFUL! You should try to clip in and clip out before you start riding your bike so that you don’t risk falling down when you stop. You should also know how to unclip quickly if necessary. Even if it isn’t the first time you’re using this type of pedals, be careful with new clip-in pedals and cleats, as they are always stiffer and it’s more difficult to clip out.

Here’s a recommendation for when you get the hang of the pedals: Practice track stand and learn how to keep your balance without clipping out – a very useful skill that gives you extra time in any unexpected situation and helps avoid a fall. But first things first, and that’s knowing how to clip out and how to do it fast.

Cyclists usually make this mistake when they start training without previous research or guidance. If you go out just to train hard you are running the risk of overtraining. Our bodies need rest for physiological adaptations to improve their functioning. If you keep your body under constant stress and in need for recovery, it cannot improve and as a consequence your performance won’t improve either; or it will, but at a much slower pace than it should.

Taking it easy and going on gentle rides while actively resting is also training. The best thing you can do is look for information, ask other cyclists for advice and take advice from a qualified trainer who can design a personal training plan according to your level and your goals. As you know, information is power.

This is a very common mistake among beginner cyclists, as the inexperience is faced with various unexpected situations, the feeling of insecurity when we get on a bike for the first time, and the lack of skill to handle the brake levers. If you squeeze them too hard what you’ll do is slam on the brakes and one of these two things can happen: you will either skid with the rear wheel or fly over the handlebars. In both cases, bad business.

Braking has to be gradual, so it is advisable that you test your levers and brakes to get used to them. Braking is way more progressive if you use rim brakes, while disc brakes have more power and there is a bigger chance of overbraking.

Braking on a curve

We are not saying that you shouldn’t brake on a curve – you have to do it – but you shouldn’t wait until you reach it nor brake too hard when leaning the bike. You must start braking well before getting to the curve, when you are in a straight position. That allows for better cornering (adjusting your body and bike position to take the curve in the most efficient way) and reducing the braking force when you’re leaning the bike into the curve. If you wait until the very last second before you hit the brakes, you’ll have to keep braking hard in the curve and thus increase the risk of falling.

We have dedicated an entire article on how to use bike gears, but as it is quite common to see cyclists from all disciplines and all levels using them in a wrong way, we have to keep insisting.

Aside from all of the problems we mentioned in that post, using a wrong shift or cadence is yet another issue. It can lead to bobbing (moving your torso up and down) as you are riding at very low cadence, pushing the pedals hard; it’s called grinding and basically looks like you want to push your legs with the rest of your body. On the other hand, you might end up bouncing on the saddle due to a higher cadence, inadequate to your speed or terrain. The adequate cadence range is between 80 and 100 RPM (pedal revolutions per minute). To each cyclist their own.

Not warning the group behind you

Whether you’re a road or a mountain cyclist, if you go out in a group you should take into account that you’re not alone on the road, track, way, singletrack, etc. If you’re in the lead, you’re the first one to see potholes, bumps or any other type of obstacles, and for that reason you must warn the rest of the group by shouting or pointing at – ideally both –  the type and location of the problem.

Not fighting through the wind or fighting too much

Let’s go on to another mistake that many cyclists make – either unintentionally or deliberately – when going out in a group. It is more common to see a cyclist not fighting through the wind than a cyclist being overly exposed to it, but logically, if there is one who’s never at the front, there has to be another one pushing through more wind than expected.

There are also cyclists guilty of overdoing it and pushing the fight through the wind to the extreme, but they are an exception. When this happens, and they are not the strongest in the group, the very last kilometers can turn into a real ordeal.

Ideally, all cyclists within the group would enter a rotation. If someone is not as trained as the others or is not on the ball, they should try to get well protected inside the group. But of course, if they take the lead all the sudden during a climb or a final sprint, they’ll most likely end up on a blacklist.

Speaking of wind, let us conclude by getting back to the first mistake we mentioned: the overconfidence. Letting go of the handlebars is not a good idea when there’s too much wind. If you have to put on your arm warmers or zip up your cycling vest, stop and do it calmly. You’ll avoid an accident. 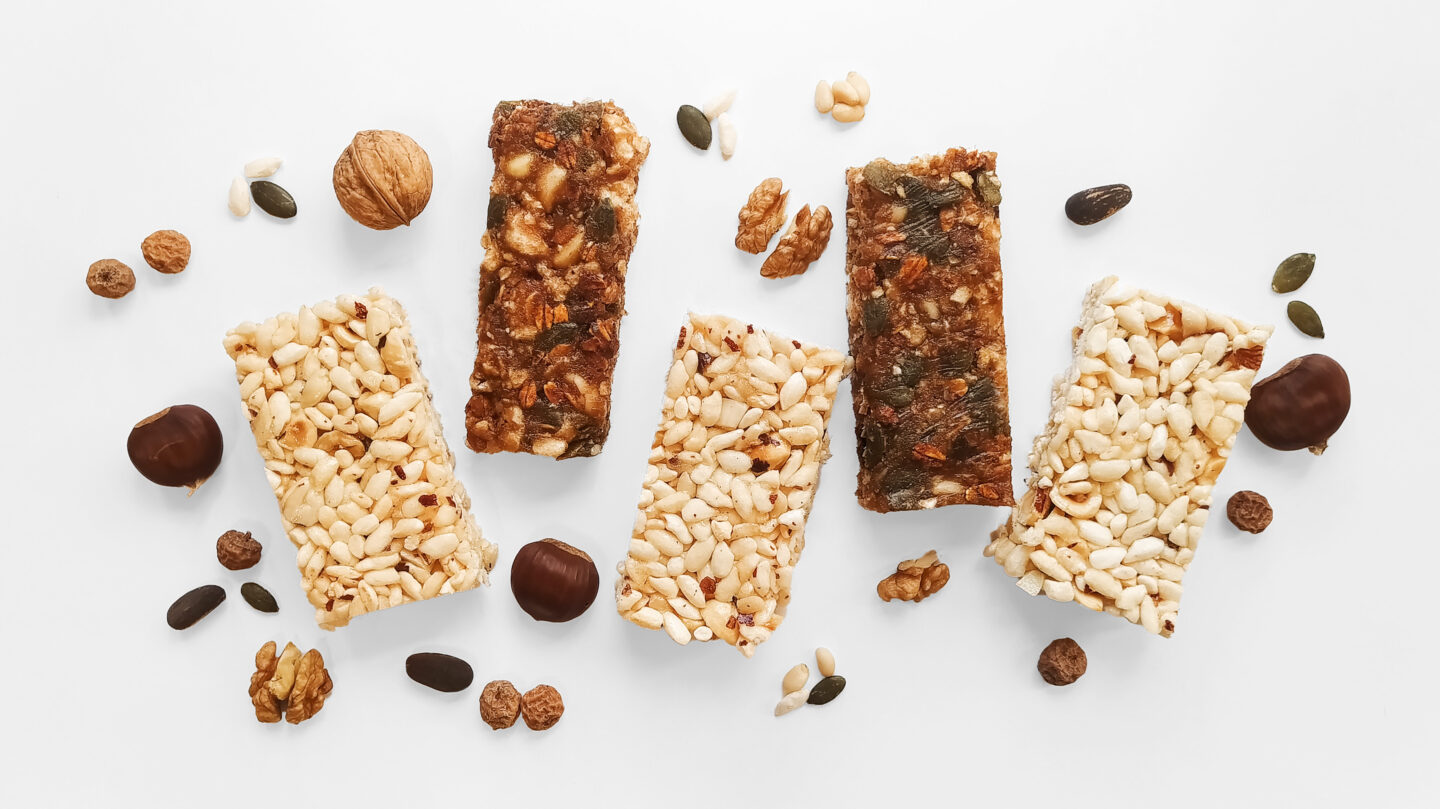