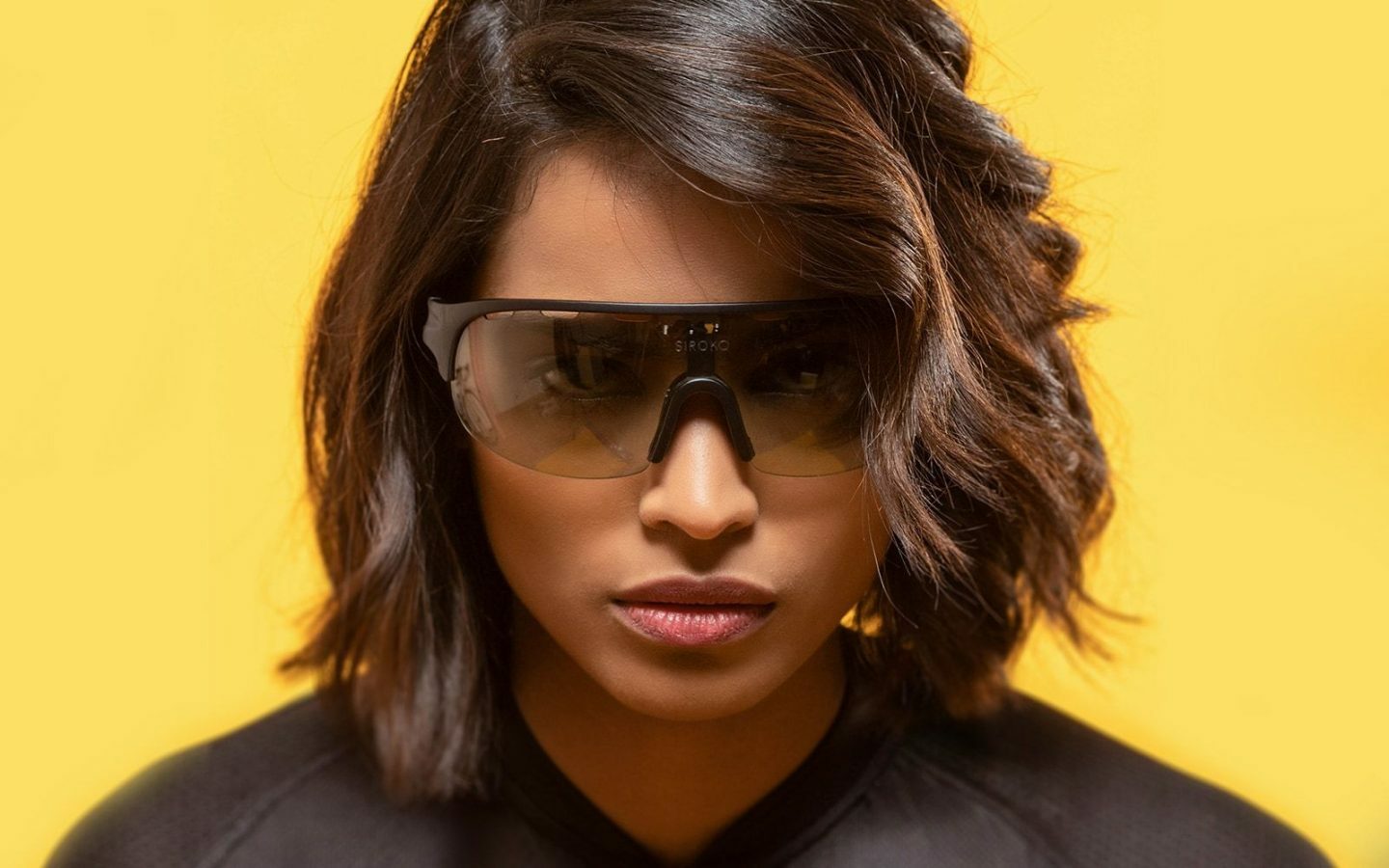 Are photochromic sunglasses good for cycling?

The versatility of photochromic lenses makes them perfect for cycling, as it’s a sport with changing light conditions caused by the weather and unpredictable terrain. In this post we are going to answer some of the most common questions about them. Let’s get started:

What are photochromic sunglasses and how do they work?

Lenses in photochromic sunglasses get clearer or darker depending on the impact level of ultraviolet radiation. If it’s very sunny they get darker, and if there is no sun they return to their clearer state. But rest assured, whether clear or dark, the lenses block UVA and UVB rays, and the only thing that varies is the amount of light that gets through.

This is achieved thanks to molecules that change their structure when exposed to UV rays. In a nutshell: a chemical reaction takes place in which the bond between carbon and oxygen atoms of the molecule is broken when exposed to sunlight/UV rays. This process is reversible and once the lenses are removed from the sunlight/UV rays, they return to their original clear state. Pure magic.

How long do photochromic lenses take to change colour or react?

The transition time from the brightest to the darkest point varies depending on the quality of the lens. The faster it changes the better the lens. In the best styles it takes around 1 minute and results can vary depending on the external light conditions. Entering a tunnel is not the same as going through a path where sunny and shadowy areas alternate.

The transition can be faster or slower but it’s always gradual, never abrupt. If we think about what can happen during 1 minute on a bike, even that may seem too long, but that’s as fast as modern technology gets. In any case, photochromic sunglasses without a doubt offer more advantages than disadvantages.

How dark are photochromic lenses?

When to use photochromic sunglasses?

MTB cyclists are the ones who get the most out of photochromic sunglasses because they ride terrains where light conditions change quickly and radically in a matter of minutes. For instance, they don’t have to take off their sunglasses in a forest with low-light conditions and thus avoid losing control of the bike or getting something in their eyes.

On the road and in the mountains you can use this type of sunglasses if you leave very early or very late when there’s no sun or if you’re going to return at night. In these situations, photochromic sunglasses are much better than the regular ones as you don’t have to take them off. All cyclists are guilty of this, but we must admit that the fact of not wearing sunglasses, makes our eyes tear up and we’ll most probably get attacked by insects that seem to be just waiting for this moment.

Finally, they are perfect for cloudy days or times when you know that the sun is shining bright only for a moment. Photochromic lenses are also useful in light rain as they help you see better than normal lenses. For situations with very low light or poor visibility, such as fog or mist, you can resort to different colors of photochromic lenses that offer more definition due to higher contrast and will help relieve your eyes.

Are there polarized photochromic sunglasses?

What are the disadvantages of photochromic sunglasses?

We have already mentioned some of them. The first one is that the change does not occur instantly, so we might enter a tunnel and when we get out, the lens has barely changed.

However, the situation would be the same with normal sunglasses, and photochromic lenses do give us more light transmission range. And hey, after one tunnel usually comes another one.

Another problem is that plastic photochromic lenses – made with triacetate cellulose (TAC) or polycarbonate (PC) – lose their properties over time, but we are talking about quite a long time, around 2-3 years. Let’s be honest, you will have already bought a new pair by the time they wear out. Mineral photochromic lenses last for a lifetime but they’re also heavier, much more expensive, delicate and not recommended for cycling.

Finally, some types of photochromic lenses do not work well in extreme temperatures as some of their compounds are thermochromic as well as photochromic. That means that at a certain temperature the lens might remain clear and not darken or the other way round. But no worries! First, we are talking about very high or very low temperatures. And second, high-quality photochromic lenses are not temperature-sensitive and work perfectly in extreme conditions as our tests have shown so far.

We hope this article was able to answer your questions on photochromic lenses and help you clearly see their potential for mountain biking and road cycling.

2 thoughts on “Are photochromic sunglasses good for cycling?” 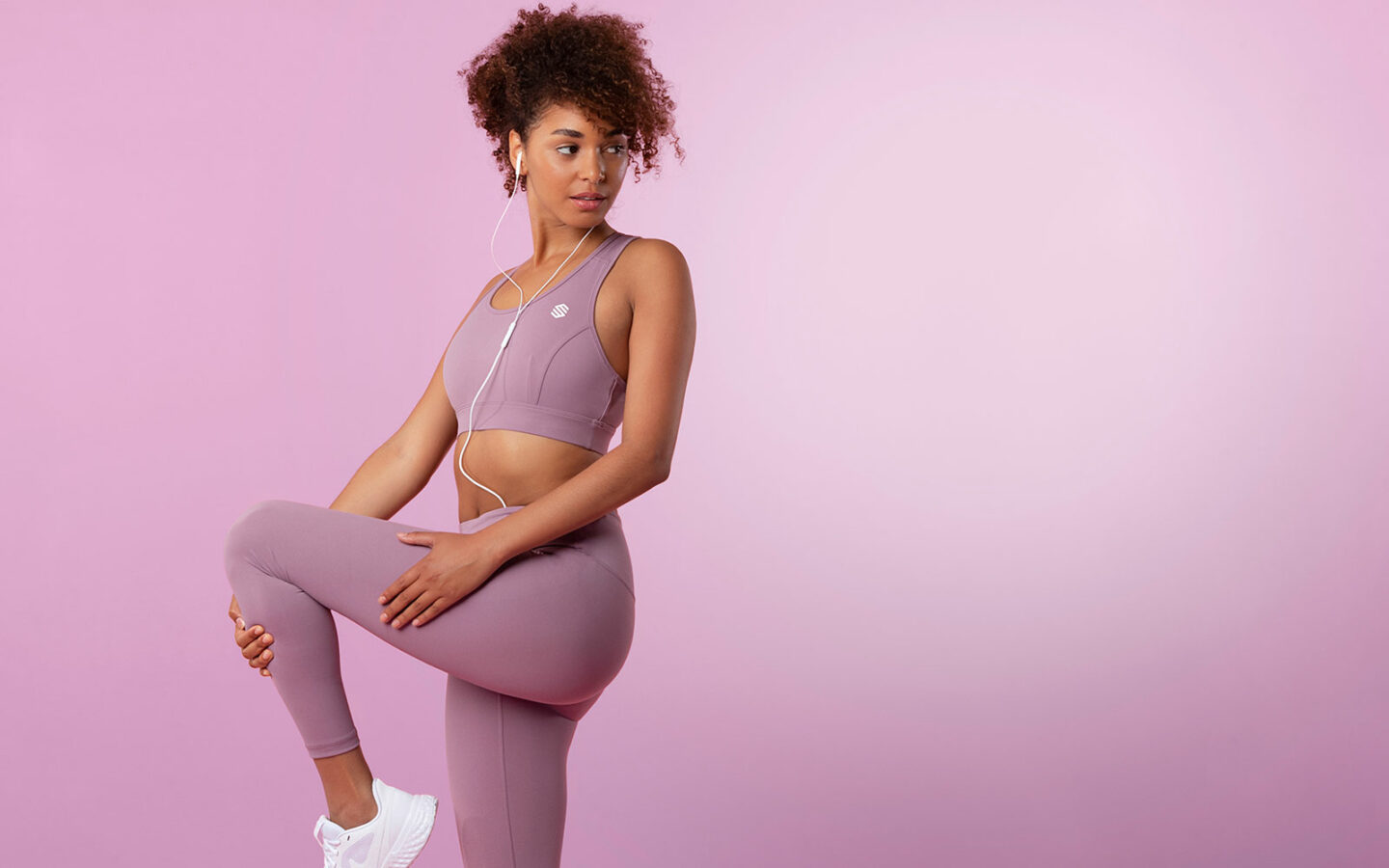